I think the stars are aligned for origami.  Not long after I discovered the Thomas the Tank Engine chewing candy (who's wrappers transform into a train set through a series of strategic folds) I discovered modular origami.  A viewer on YouTube introduced me to her origami channel and have since been watching video after video, on how to make three-dimensional forms from folded pieces of paper called modules or units. 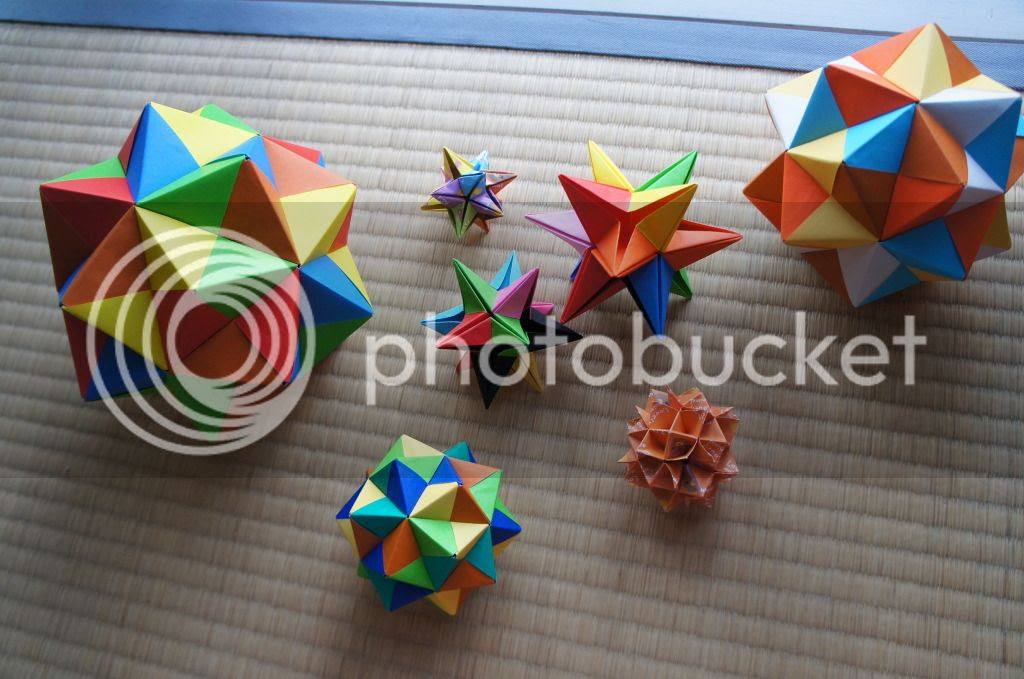 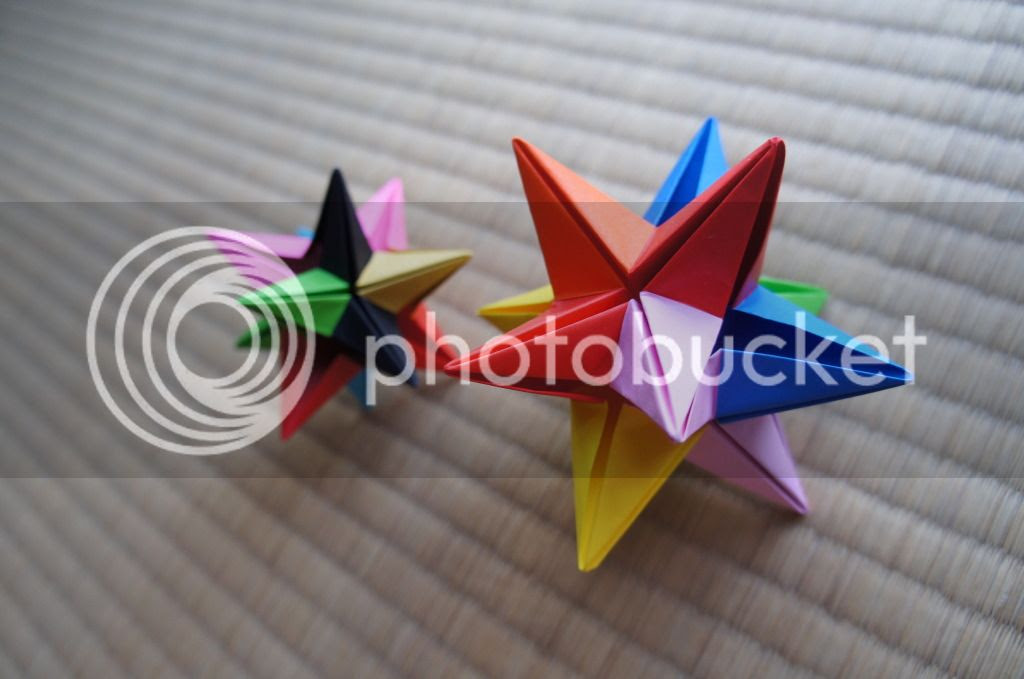 These were my first attempts, Omega Stars which despite their multiple spikes are actually fairly simple to put together. 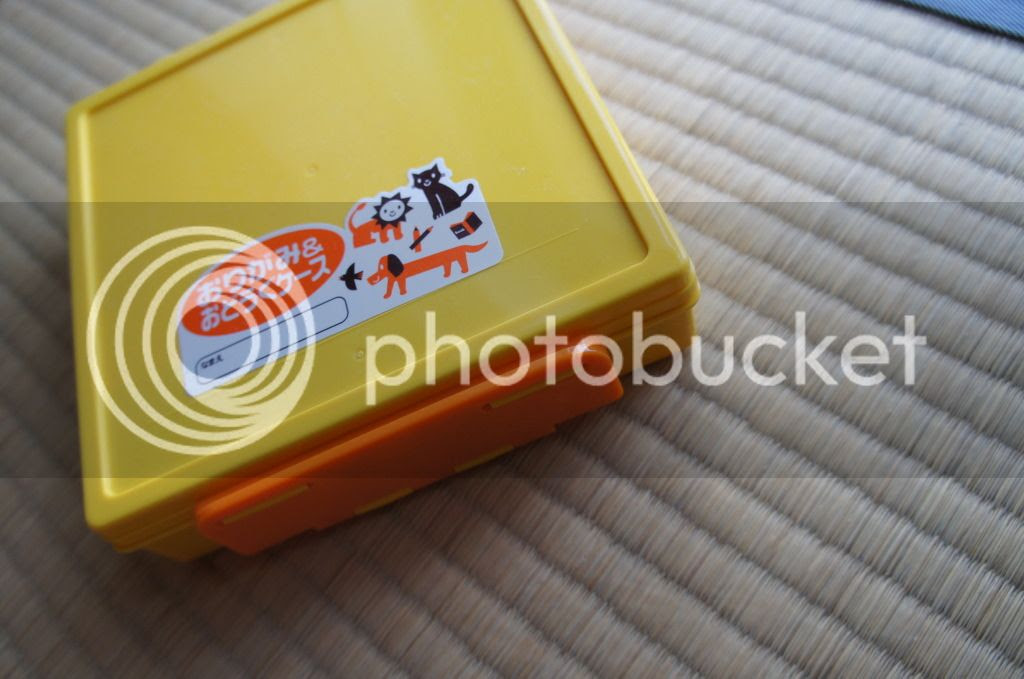 While shopping for paper at the one-hundred yen store, I found these clever storage boxes made specifically for keeping origami paper.  My days of rumpled paper are blissfully over. 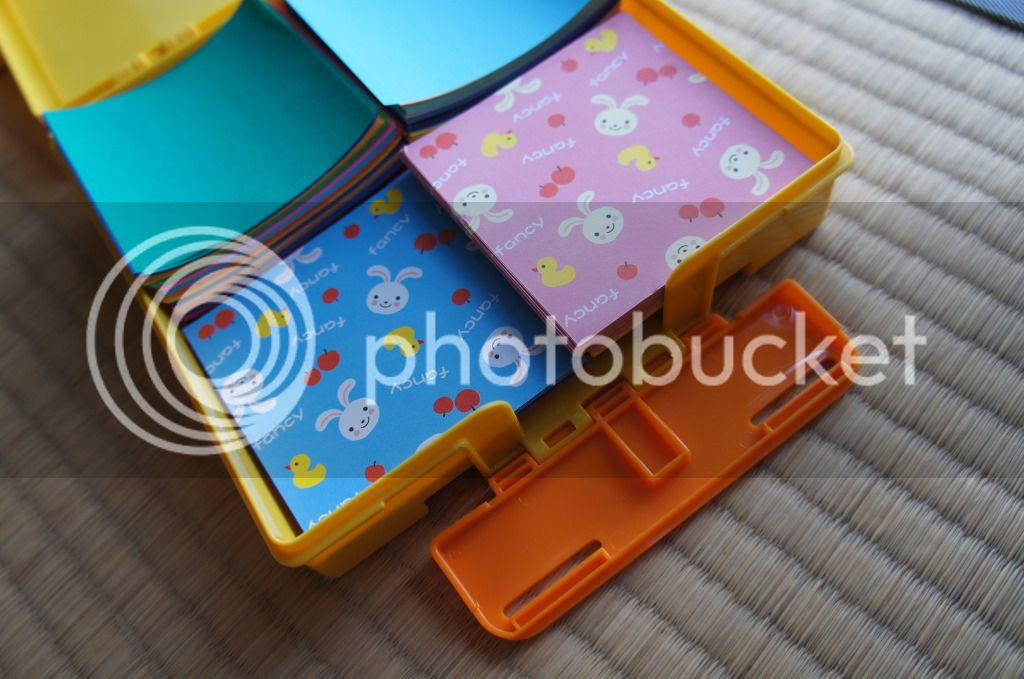 What are your thoughts on origami?
Posted by Emmy at 8:45 AM